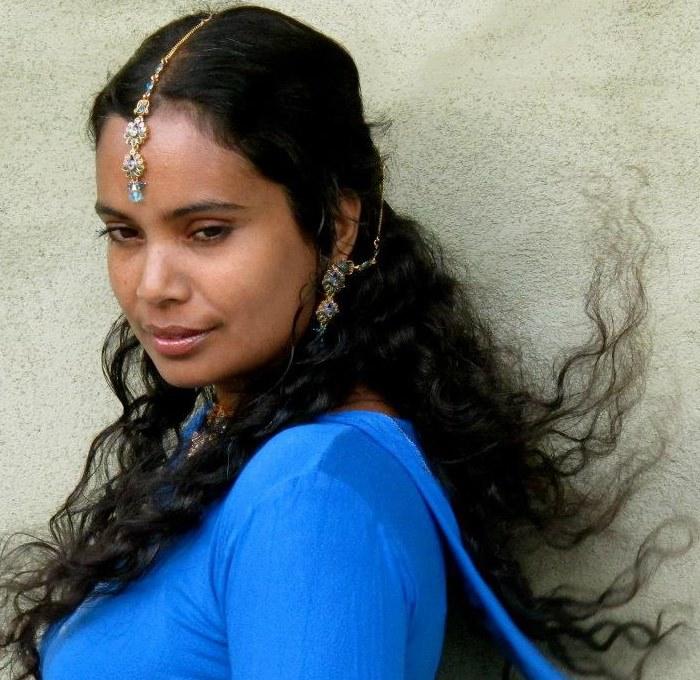 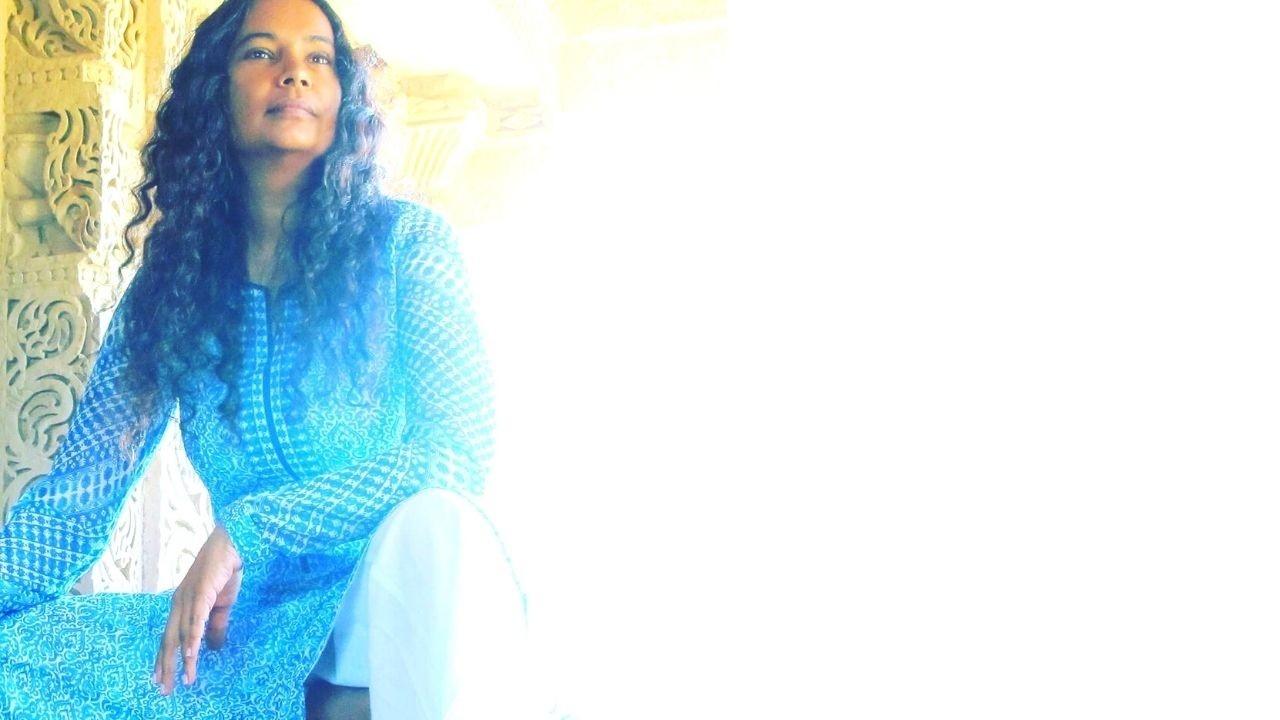 If you place yourself in front of light, you will cast a shadow… if you turn away from the light you may see the shadow.

The aspect of Self blocking the light is the “I AM” in everything.

The shadow that is cast is your illusory self… and if you mistake the shadow for the Self and identify with it, you will become lost.

Most get caught in the illusory self, the shadow self... they try to run from it, not realizing that it cannot be outrun but has to be integrated and seen for what it is, an illusory identity that is apparent only because you've turned away from the light and placed your attention on it allowing it to grow and be the point of reference...

The problems arise when you become interested in the shadow yet afraid of it at the same time... this dual tension you've created is why your life is rife with pain and sorrow.

Your identity needs to be shattered and scattered to the winds in order to merge the light and shadow at play... Once "you" are taken out of the equation the light will permeate the space and no shadows will remain.

This "you" is needed as long as you're playing, but if you become lost, identified with the shadow, the play becomes dark and dangerous as the shadows multiply becoming many, overtaking the illusory world you are now living in, you are now running from the shadows that are chasing you... the shadow that is running and the shadows you’re running from are none other than you!

So how can you run from your shadow?! The shadow is there as long as you are!

Become disinterested in the shadow, turn away from it, look to the horizon and start to expand your vision to include more. Once you become comfortable with the expansion and with witnessing life, you may turn to the source of light that is casting the shadow. The shadow is now forgotten, behind you, no longer seen, it is now in its rightful place. It is a part of life, existing and playing because “you are”, but not identified with and seen as a separate being apart from nature.

Your vision is cleared, the perceiver and perceived are no more as you become the perceiving, the light now your vision, alighting on events and things in time and space... the shadow is no more as you perceive things directly, not through darkness and shadows, but through the light of wisdom.

A shadow is a natural occurrence that happens when light is interrupted by an object. This object is ego. Ego, though illusory takes on the nature of reality because of ignorance that overtakes it as you turn away from light. This devolution occurs because of desire for some “thing” … this desire allows for the separation of the One into two. The game is now set, all that is required is for you to enjoy the play without getting lost in it. The shadow is there for your exploration, for your enjoyment, an illusory happening that takes place because of desire to experience “Self”. All is you, playing… Have fun!

This realization is the beginning of integration.

Some people live their Life for a Cause. And Chitra Sukhu is one such Lady. She has committed her Life in diligent Service (Seva) to enhance the Lives of so many Others. Her Cause is, “To Enrich, Empower, and Enlighten (E3) through Yoga, Ayurveda, Vedanta, and Meditation.” Her Purpose (Dharma) is, “To raise the Consciousness of the World, so that All may live Happier, Healthier Lives together as a Whole.” Chitra was born in Guyana to a Family of Indian ancestry. Although raised mostly in the United States, She also grew up in the many Sivananda Ashrams scattered around the world. Chitra’s parents, Yogi Hari and Leela Mata, joined the Sivananda Yoga Vedanta Organization when She was three years old. And since the tender age of three, Chitra has practiced Yoga and Meditation daily. Such immersion in this Classical Culture, Discipline, and Celebration of Life has given Her a rather rare orientation for someone in the Western World. Reflecting Inner Wisdom She says, “Even though I come from the Sivananda lineage and respect all Teachers, I don't claim any Guru. My Guru has been Life – and through Life I have learned My greatest Lessons.” During her University years, while continuing Her “Foundational Practice” of Yoga and Meditation, Chitra also developed an interest in “the pleasures of the material world”, and pursued a career in Modeling and Acting. And while garnering success in this area, She did not attain Fulfillment. Later on, following the 9/11 attacks, Chitra experienced a powerful Spiritual Calling. She recognized the need to provide answers to the multitude of (often disregarded) questions inside a Child’s mind – questions about Terrorism, Killing, Death, Suffering, and the many other complexities of Life. People everywhere were fearful and confused, and these young minds were hardly ever given straightforward answers. She soon realized that many more and more people find it difficult to face stressful and demanding situations, and this inability to cope could be attributed to a failure to recognize One’s Inner Self. Being Herself a Mother, Chitra has always encouraged her Children to meditate and find an Inner Peace, a state of Mind, which helps them find the answers themselves. Chitra is an experienced Yoga teacher, registered with The Yoga Alliance at the E-RYT 500 level. She has a Diploma in Ayurvedic Sciences from Kerala Ayurveda. She is also an accomplished Indian classical dancer in the ancient style of Bharata Natyam. Chitra’s Mother, Leela Mata, travels the world teaching Ayurveda, Yoga, Vedanta Philosophy, and Meditation. Leela has a Spiritual Center (Leela Mata Peaceful Valley Ashram) in Pennsylvania. Her Father, Yogi Hari, a Master of Hatha, Raja, and Nada Yoga, is well known and respected around the world, has an Ashram in Florida, and has published over 20 CDs and 3 books. Chitra now continues the distinguished legacy of her Parents' LifeWork. She teaches and leads many Retreats around the world for adults and children. She has “birthed” the organization, New Age Kids Inc. -- a sincere effort to generate well-balanced individuals with a Sense of Self, from an early age. She has eleven Guided-Meditation CD’s and one CD where she sings Vedic slokas. Some of her CDs have become part of the Curriculum at schools. They have proven to reduce stress and confusion for Children, propagating healthy lifestyle, creativity, happiness and success. She has authored an acclaimed Children’s book, “Elven Rhyme – Journey through Time”. Chitra is now a published Playwright with Her play “To My Amazement”, garnering praise from recent performances in Canada. Chitra was the first to create the Youth Yoga Teachers Training Course (YYTTC) for Youth ages 16-21, Herein, young people can come together to learn more about Higher Consciousness and the Journey of the Self, while becoming Certified Yoga Teachers. Chitra is currently working on a Yoga video for Teens and Tweens, and one for Youth. When She is not traveling, She resides in Los Angeles. 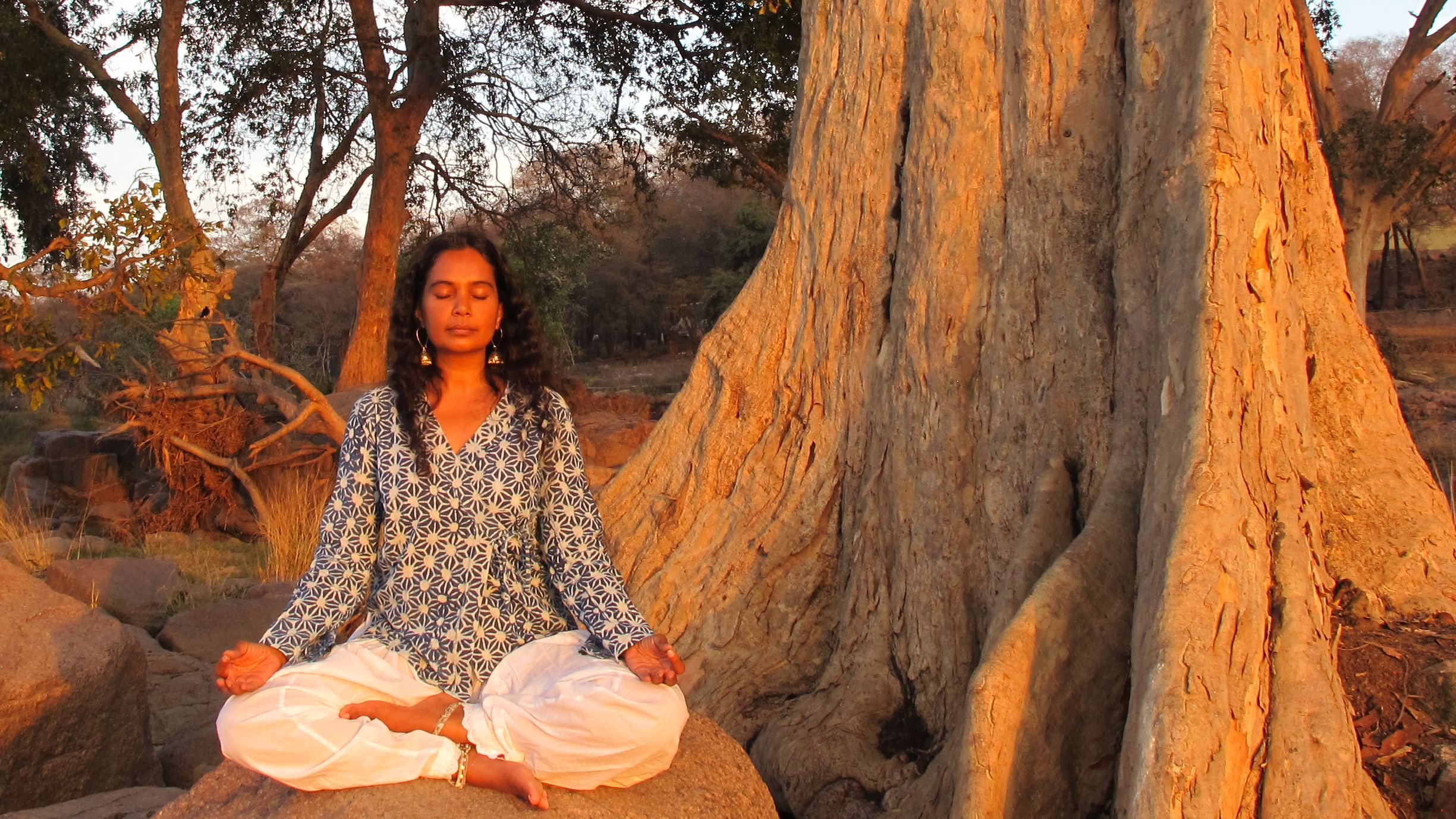 Transform Your Life with These 5 Simple Meditation Techniques! 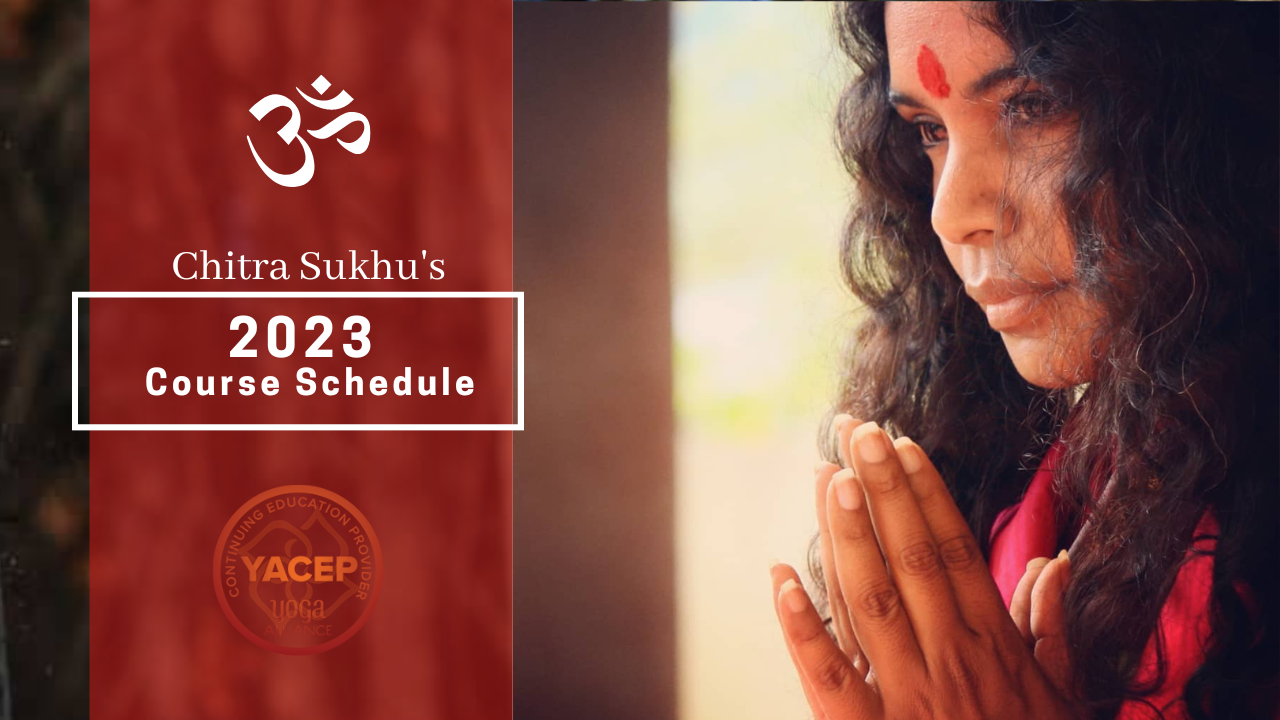 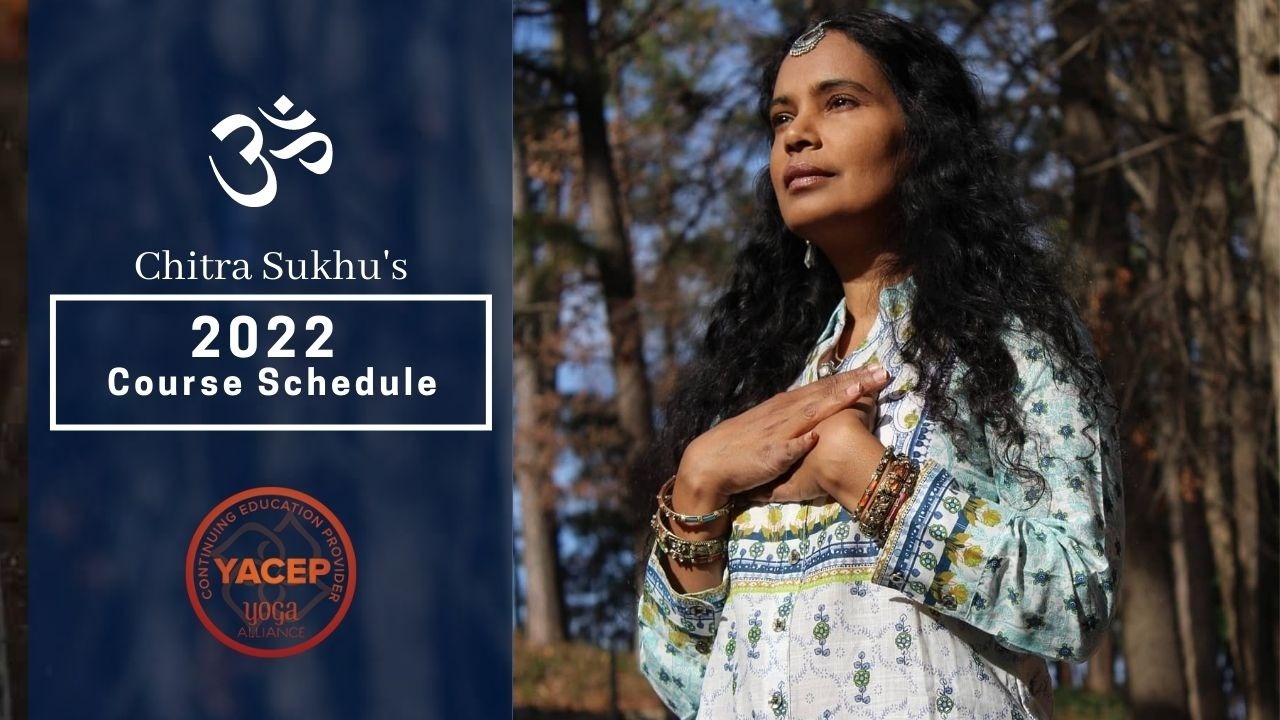 Guided Meditations for the Soul